synopsis
Bear with Us is a modern farce about a guy who attempts to propose to his girlfriend in the most romantic way possible, but his plan starts to fall apart when a ravenous bear stumbles upon their charming cabin in the woods. It’s a total comedy of errors that takes a close look at just how far we’ll go to preserve our relationships. 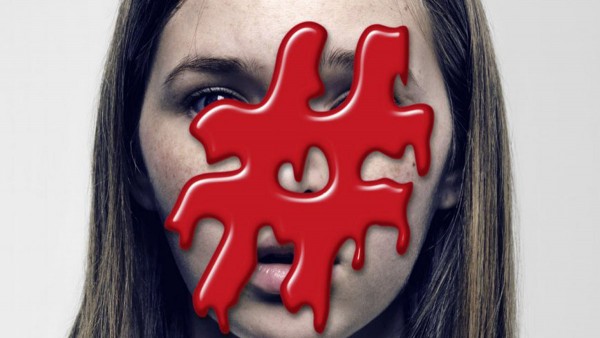