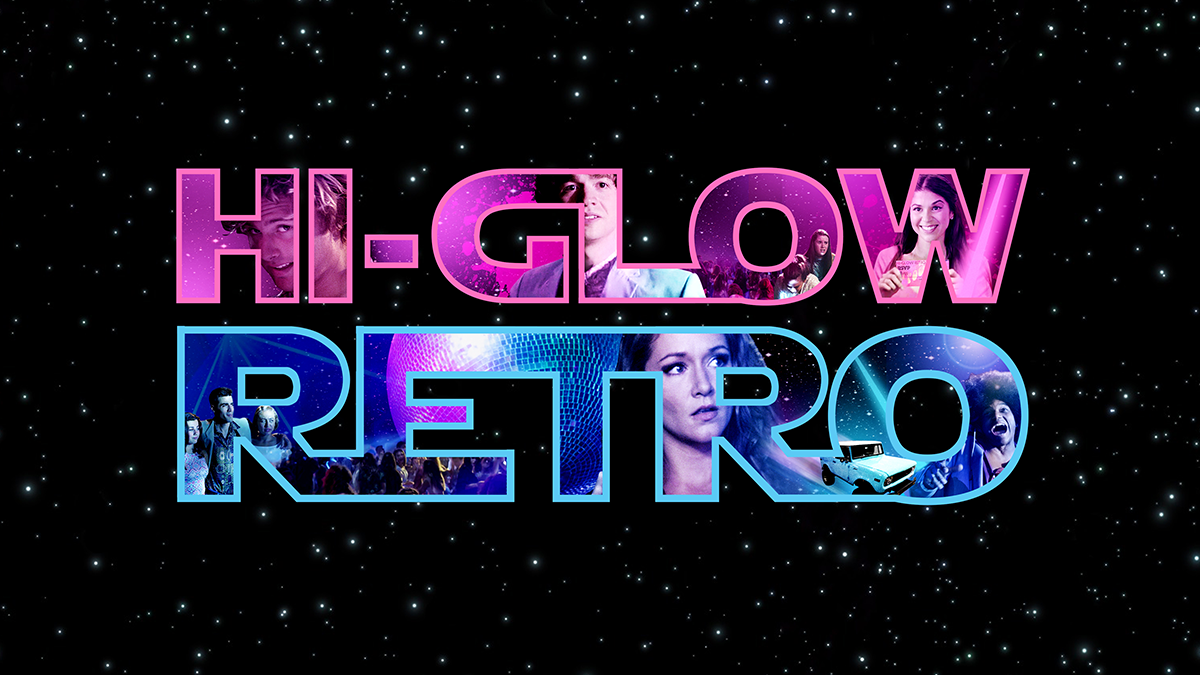 synopsis
Tommy Ashby embarks on a mission to learn 70’s disco in order to impress the girl of his dreams at his high school’s annual dance. 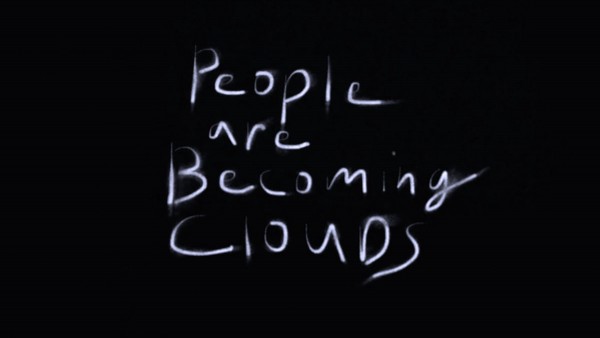 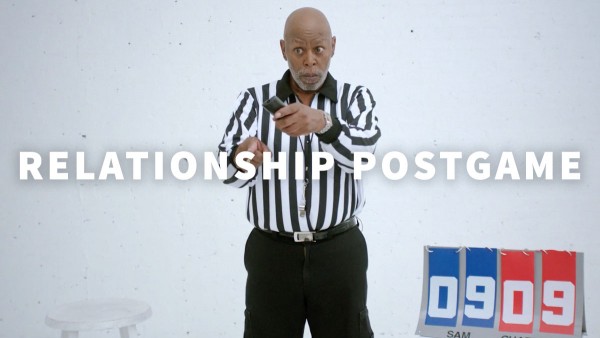 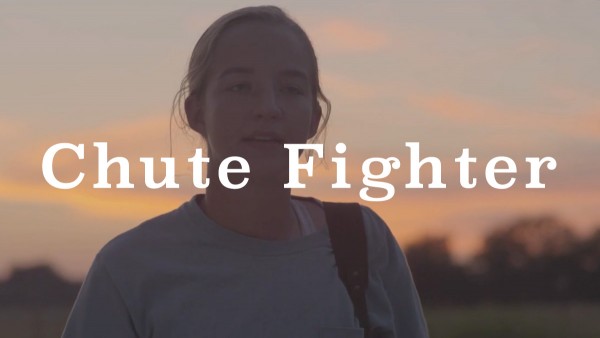