Boston Globe:
Blumenthal “one of the titles to watch for” at the Boston Jewish Film Festival

To paraphrase the old commercial for Levy’s rye bread, you don’t have to be Jewish to love the Boston Jewish Film Festival. What’s unusual about the event — even more so now that it’s under the guiding hands of executive director Jaymie Saks and artistic director Amy Geller — is the festival’s eclecticism. Some of the films in this silver-anniversary edition barely brush up against Judaism while others dig deep into its meanings, history, and modern discontents. Some entertain, while others confront. At their best, these films provide a prism on not just what it means to be Jewish, but what it means to be human. Time constraints prevented this critic from seeing all of the scheduled movies, but here’s a five-film sample of what’s in store.

BLUMENTHAL It’s like an early Philip Roth novel set in modern Manhattan. Writer-director Seth Fisher also stars as Ethan, a nice, conflicted, secular Jewish boy whose Asian-American girlfriend may be pregnant, whose celebrated playwright uncle (Brian Cox) just died laughing at his own joke, whose father (Mark Blum) is in a depressive funk, and whose shiksa stepmother (Laila Robins) is thinking about having an affair with her gay dogwalker. In other words, your basic state of assimilated American Jewry in the 21st century. Not all of Fisher’s debut feature works, but when it does the results are lacerating, hilarious, and surprisingly forgiving. (Saturday, Coolidge 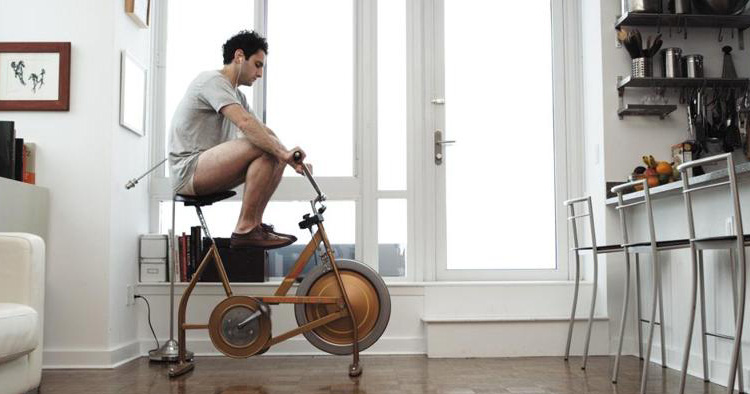