“I think we’re in for something special and different from [Jackson],” said Stribling. “It’s such a great role – I’ve been very protective of it – but I’m glad to hand it over to him. I’m excited to see what he does with it.”

Jackson first rose to prominence as one of Broadway’s leading men after understudying both lead male roles in Thoroughly Modern Millie. He went on to originate the lead role in All Shook Up and starred as Sonny in Xanadu. Jackson also starred in the development workshop of Trey Parker and Matt Stone’s The Book of Mormon before it moved to Broadway. After achieving success as a stage actor and singer, Jackson went on to join the casts of television series such as 30 Rock and Glee.

Jackson joins Bear with Us as Hudson, a “crazy woodsman with PTSD whose only friend is a squirrel,” as described by the film’s co-writer Russell K. Nickel. “But the best part about Hudson,” Nickel continues, “is that he has no idea how attractive he is.”

According to Stribling, “Hudson is one of the big wrenches thrown into the plot. He’s got good intentions but he threatens to ruin everything that [Sullivan’s character] Colin has planned for his romantic getaway with [Romano’s] Quincy. Also, he’s an idiot.”

“It’s really different from anything I’ve seen Cheyenne do,” said Stribling, “but he’s such a great actor, and so good with comedy, that I think he’s really going to take the film to another level.”

Bear with Us begins production in August. The film was cast by Erica A. Hart and Karlee Fomalont and is being produced by Stribling and Nickel along with R.J. Lewis of Arjay Entertainment and R. Jameson Smith and Jonathan Weisbrod of Seven Twenty One. Veteran television director and DGA award-winner Gary Shimokawa will serve as the film’s Executive Producer. Alex Gallitano has signed on as the director of photography and acclaimed composer Dylan Glatthorn will write the score. 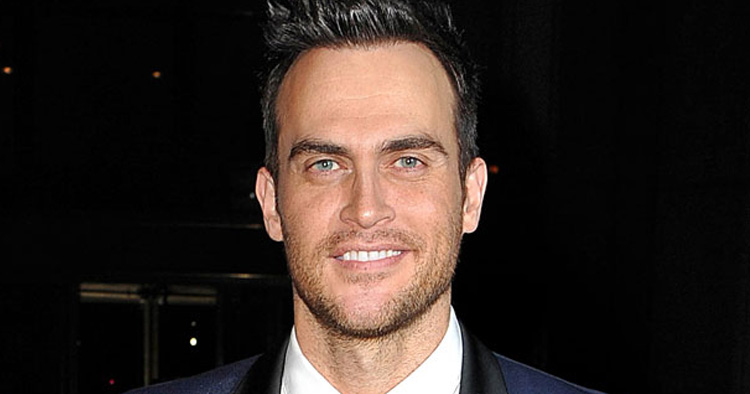