The Notebook meets outtakes from That Thing You Do in Amy & The Engine’s new video for “Last Forever.” The group takes over a senior citizens’ facility prom and little time is wasted before couples are falling in love—with each other just as much as the synthy-folk-pop the band is laying down—and acting like teenagers again.

Amy & The Engine—who met at Berklee College of Music after Amy’s stint on The Voice—are set to debut a six-track LP later this year and have recently spent time on tour, opening for acts like Vance Joy, Lily & The Parlour Tricks, and The Streets of Laredo. 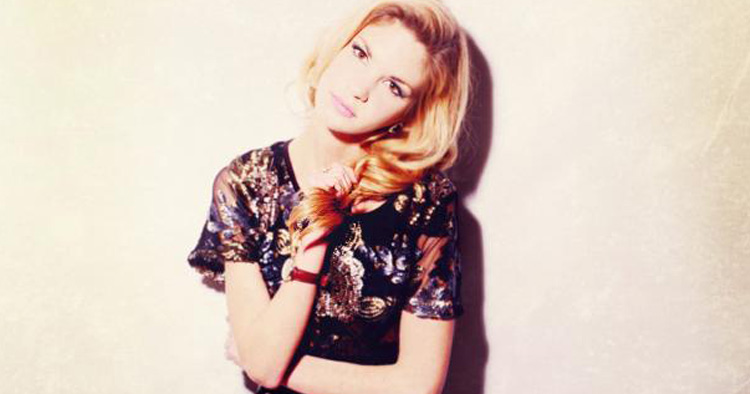