We always knew Ren Stevens would go on to do great things!!!

It’s been quite a while since Christy Carlson Romano starred in Disney Channel classics like Even Stevens and Kim Possible, and she’s been VERY busy since then!

Luckily, the actress was able to pencil us in to give us the inside scoop on how she’s been spending her time in recent years. Between the Broadway plays and her classes, she has a pretty full plate!

But since it’s #TBT, we just HAD to ask if she would ever consider working with Disney and returning to the company that made her famous!

Ch-ch-check out her answer in the full interview (above)! 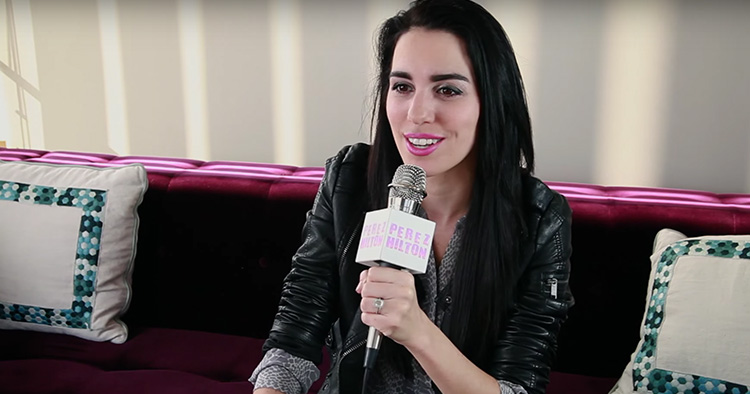