It had to happen: along comes a movie using a hashtag as a title, in the form of ‘#Horror,’ directorial debut of Tara Subkoff starring Chloe Sevigny.

Beyond the title, not a great deal is known about the movie, aside from that – bewilderingly, considering its moniker – it’s a ‘scandalous noir thriller,’ so Deadline tell us.

So… not, you know, a horror movie?

As to just why it’s chosen to use a hashtag as its title – well, at this point your guess is as good as ours. It would seem to imply social media plays a key role in the story. But it’s a fairly bold move which we can easily envisage drawing some attention to the film, on which photography has reportedly wrapped.

On the other hand, using a title so mind-bogglingly generic could also come back to bite them in the behind, particularly given how spectacularly search engine unfriendly it’s likely to be. (Go on, just try searching ‘#Horror,’ witness the vast swathes of stuff you come up with which have nothing to do with this particular movie…)

Titles can be a tricky business, after all; pick something a little too unique and you may inadvertently condemn your film to relative obscurity. Take ‘F,’ the distinctly above-average school-set British slasher of 2010 from director Johannes Roberts, which remains sadly under-seen – surely owing at least in part to how hard it is to search for online. 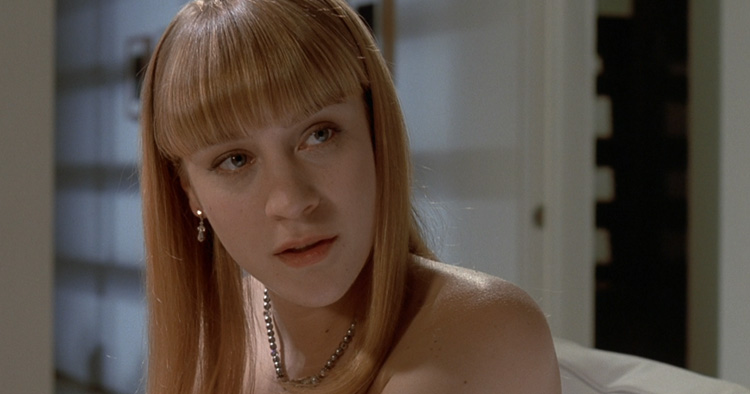