Observer:
For Fans of GIRLS…

Read More on the Observer >>

I love all things Lena Dunham. I love Tiny Furniture, I love her Twitter feed, and I love her casting savvy. Most of all, I love Girls. I love the bad behavior and the faux-casual nudity and the uncomfortable arguments and the terrible sex and Adam Driver. What I don’t love is that Girls is an unavailable boyfriend: Each episode runs only half an hour. And we’ve been waiting nearly ten months for a new season to drop. During this torturous silence, I’ve watched the Season 4 trailer three times, listened to Zosia Mamet and her step-sister sing, and admired Jemima Kirke’spaintings. But, weary of my beloved’s absence, I’ve also had affairs—with three beautiful web series, each written by and starring a smart and funny woman. 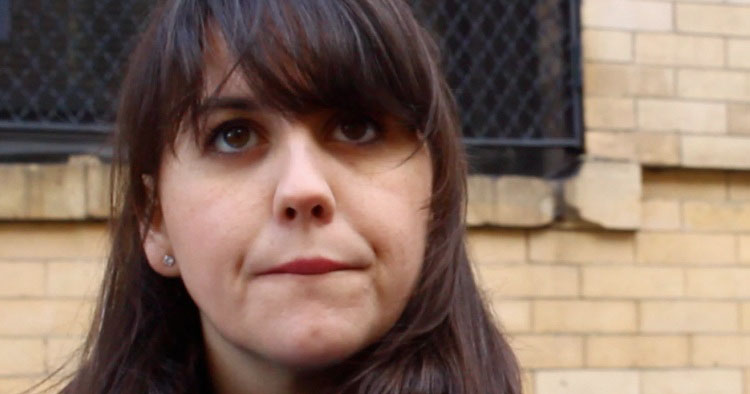